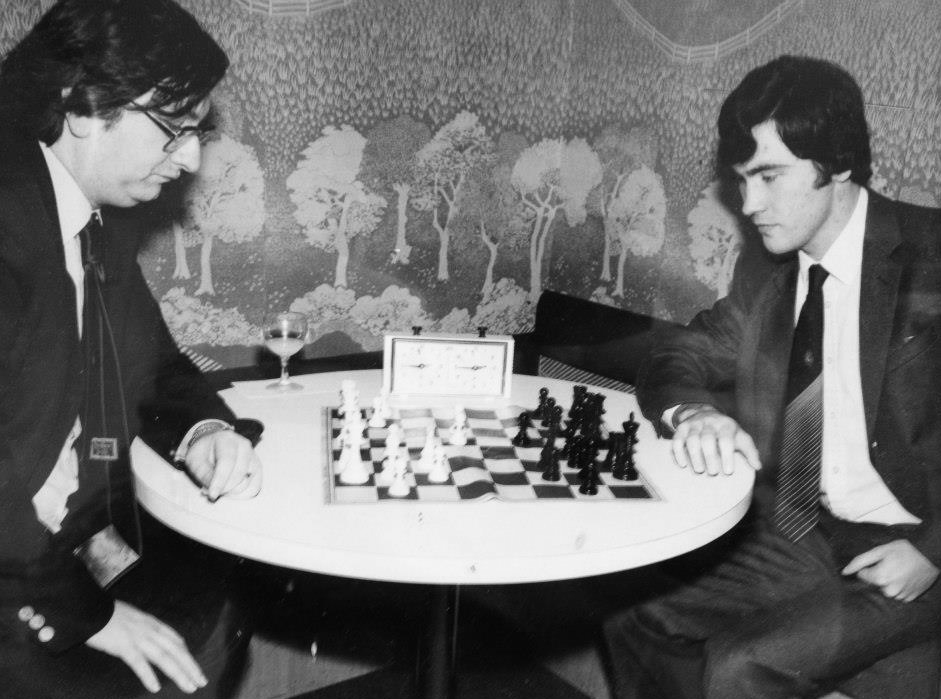 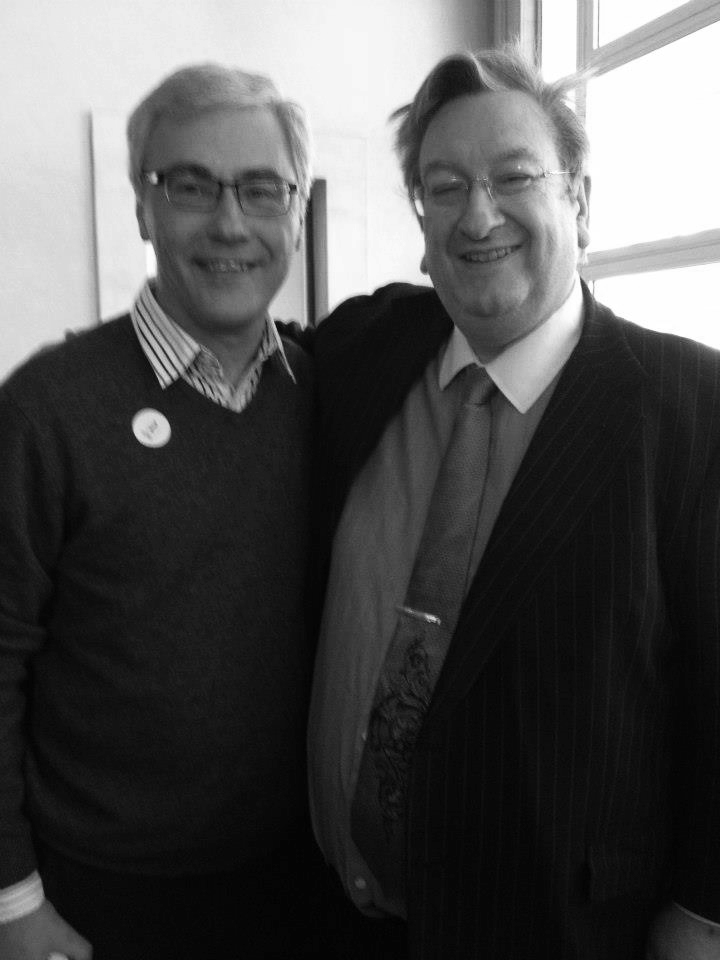 "As an occasional chess player of over 50 years I usually sit down to play chess with only a vague recollection of previous games played. I have always been in awe of serious chess players who carry around a personal database of their games in their head. I never thought that a game played with me would have been retained in the head of a grandmaster for nearly 35 years!In March 2013 the Candidates Tournament for the World Chess Championship was held in Savoy Place in London. I went along for a day to see if I could learn something from Magnus Carlsen and the other grandmasters playing in the tournament.  On my way in I came across Raymond Keene OBE the famous English grandmaster who was at the time, chess correspondent of the Times *  I introduced myself with the words “I’m James McCarthy and you won’t remember me but we played a friendly game many years ago”.  He looked at me for a few seconds and then told me not only when we played, but also the defence I played with Black and how he had manoeuvred his rooks in the middle game to bring  end to my defence. I looked up the game when I got home and his memory was spot on. The game had been played some 35 years previously!I was less shocked when I later read that he had cofounded the World Memory Championship and written books on the subject."" James McCarthy * https://en.wikipedia.org/wiki/Raymond_Keene"